PC, PlayStation 3, PlayStation 4, PlayStation Vita, Xbox 360
36 Trivia
During the indiegogo campaign for Skullgirls Encore a reward was given to anyone who donated 1,000 dollars, the reward was to submit an NPC character to be included in the game.
Animator "Zone", who created Zone-tan and also worked on the game, was one of the "Patron Saint" backers. Zone-tan later appeared in the Glass Canopy stage.
EasterEgg, Cameo
Contributed by CLXcool
Share - Permalink - Source 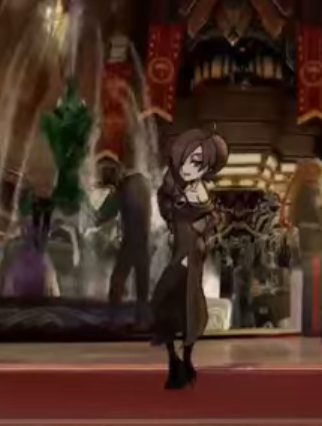